25 May 2020
On May 25th we celebrate the International Day of Africa, honoring a 25 of May of 1963 when the O.U.A. (Organization for the African Unity) was constituted and from the year 2002 replaced by the U. (African Union)

Africa, a conglomerate of 55 countries, 54 of them as sovereign states, more than 2000 ethnic and tongues, huge quantities of natural resources, more than 1200 million inhabitants, mass refugees and displaced persons, thousands of artistic expressions, a hubbub of meals and beures, vegetation and fauna unfathomable.

But we don't want to stay in figures and stereotypes. We do not want to repeat, once again, the shortcomings and pains that plagues this immense land.

On this day of recognition we want to be, as always, with people who make possible the daily life of the neighbouring continent, its desire to live, of its desire to have a decent living, its capacities. Of his music and his dances, their smells and colors, his voices that rise with hope, of his youth insulting and vitalist, of his strength especially embodied in women, of his struggles for his rights, of his desires and his dreams... of his LIFE. 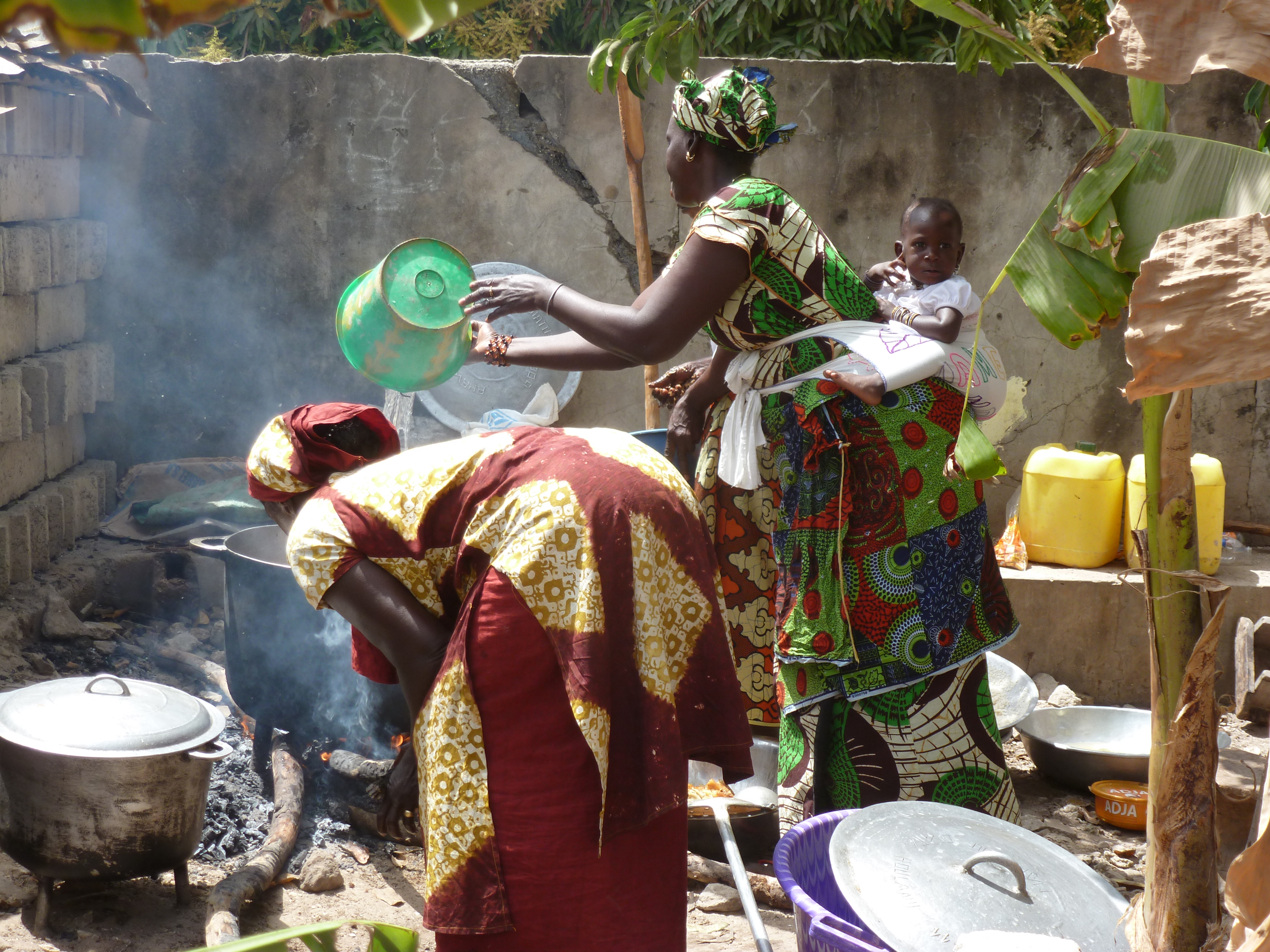 
From the Kassumay Foundation we want to be beside, walk next door, smile next door. And as a way together, with humility we feel that we form a tiny bit of Africa. 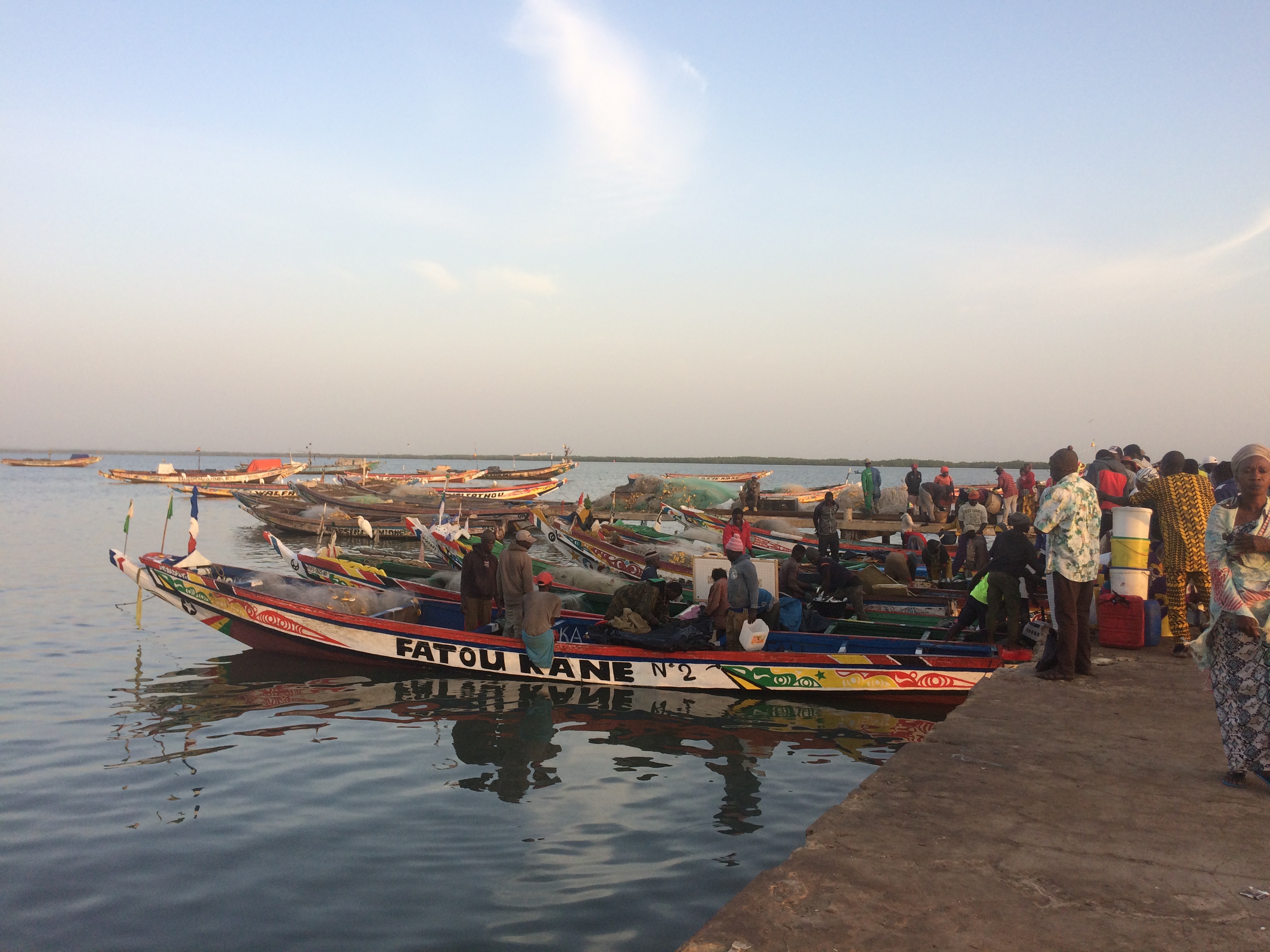 WE RETURN FROM THE SUMMER WITH CHEMA CABALLERO

WE WORK IN SCHOOLS

IN AFRICA MUSIC IS LIFE

ACTIONS AGAINST THE CORONAVIRUS -I-

THE WEB GIVES US CONTRIBUTIONS

CASAMANCE THE GAZE OF WOMEN