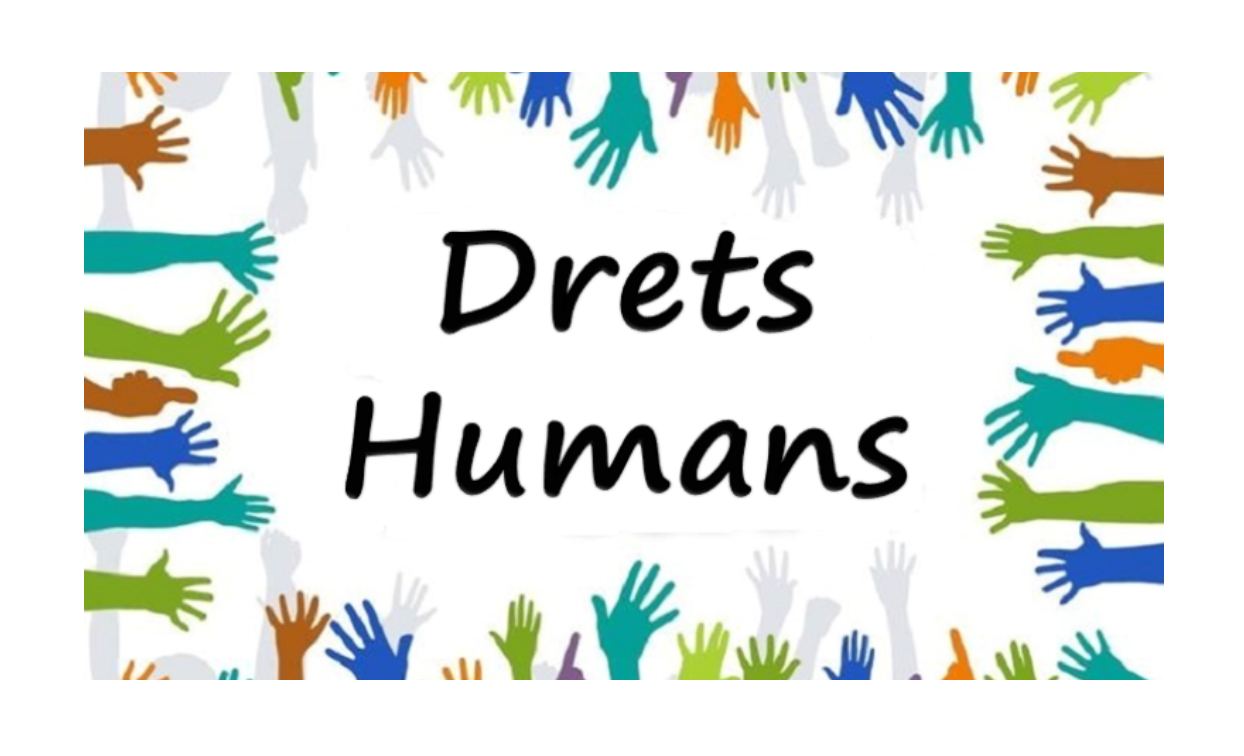 The Universal Declaration of Human Rights (DUDH) is a document that marks a milestone in the history of human rights. Drawn up by representatives from all regions of the world with different legal and cultural backgrounds, the Declaration is seen as a common ideal for all peoples and nations as it establishes the fundamental human rights that must be protected in the whole world.

It is a document of thirty articles that highlight for the first time human rights considered basic and that apply, without exception, to all human beings.

The DUDH was approved and proclaimed by the United Nations General Assembly at the Chaillot Palace (Paris) on 10 December 1948, shortly after the end of World War II.

But the defence of human rights is older, as the desire for a fairer, freer and more caring world has surely been a common aspiration since human beings exist. 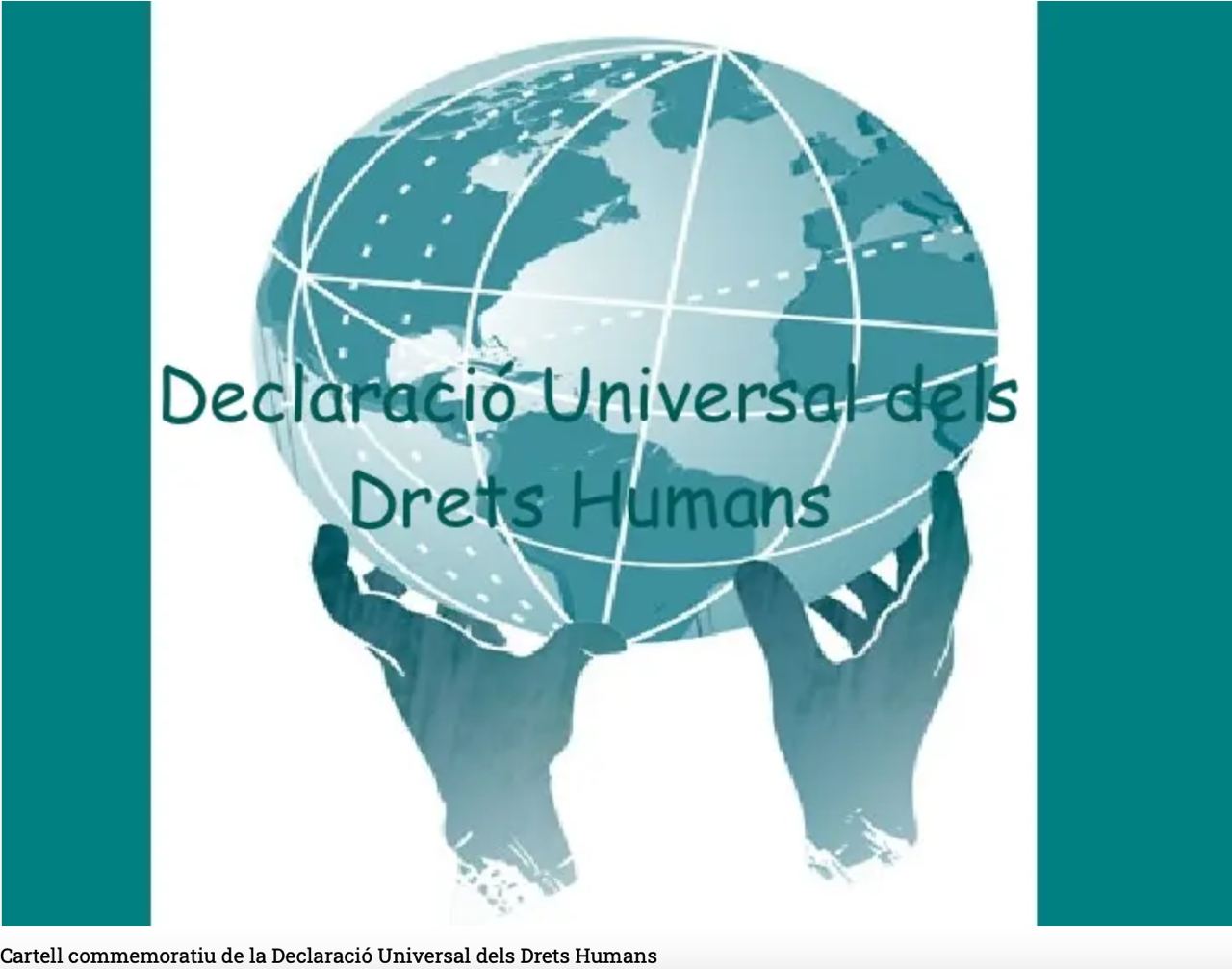 The first documented news that we can consider precursors correspond to the third millennium BC, in Egypt: in the Book of the Dead. In the 18th century BC, in Mesopotamia, we find the Code of Hammurabi. Later, Greek culture was a substantial breakthrough, establishing the birth of democracy and a new concept of human dignity.

Another of the great references of antiquity was Rome, which brought together the advances of the civilizations that had preceded it by resheding them and expanding them through the Mediterranean basin and Europe. While mesopotamian, Egyptian, Greek and Roman cultures developed around the Mediterranean, great thinkers such as Buddha and Confucius also emerged in India and China.

In England, in 1215, magna carta (Great Document of Freedoms). It was a declaration of rights and duties of each social system and forced the king to respect the legal procedure: no one could be arbitrarily arrested.

It should be borne in mind that in Catalonia there are already references from the year 1428 collected in the Furs de les Corts of the Crown of Aragon, as well as other references to the Fuero of Vizcaya in 1527.

As early as 1689, again in England the Charter of Rights (Bill of Rights) was drafted which recovered and strengthened certain parliamentary powers disappeared or diminished during the Stuarts' reign. Its importance lies in constituting an immediate precedent of the modern Declarations of Rights.

The main document dealing with determining human rights and its defence dates from 1789, when the French Revolution: The Declaration of the Rights of Man and of the Citizen, which as its name suggests only referred to French men. I ignored the women and the natives of the colonies. But it was a first step in modernity that served to draft the first French constitution and others later. It was also a model of the first and only constitution of the United States in 1787.

Human Rights, and all the efforts of the international community to establish a system of protection for their respect, is the main way to promote peace and limit the abuse of those who use their positions of power and physical, structural and symbolic violence to annul, subdue and outline whole people, communities and populations: this undermines the principle of humanity enshrined in the Universal Declaration of Human Rights.

Human Rights are legal guarantees specified in civil, political, economic, social, cultural and environmental fields, which we potentially possess all human beings only because they exist. But nevertheless, there are still regions in the world in which generations of people do not know what it is to live with guarantees full of their fundamental rights. 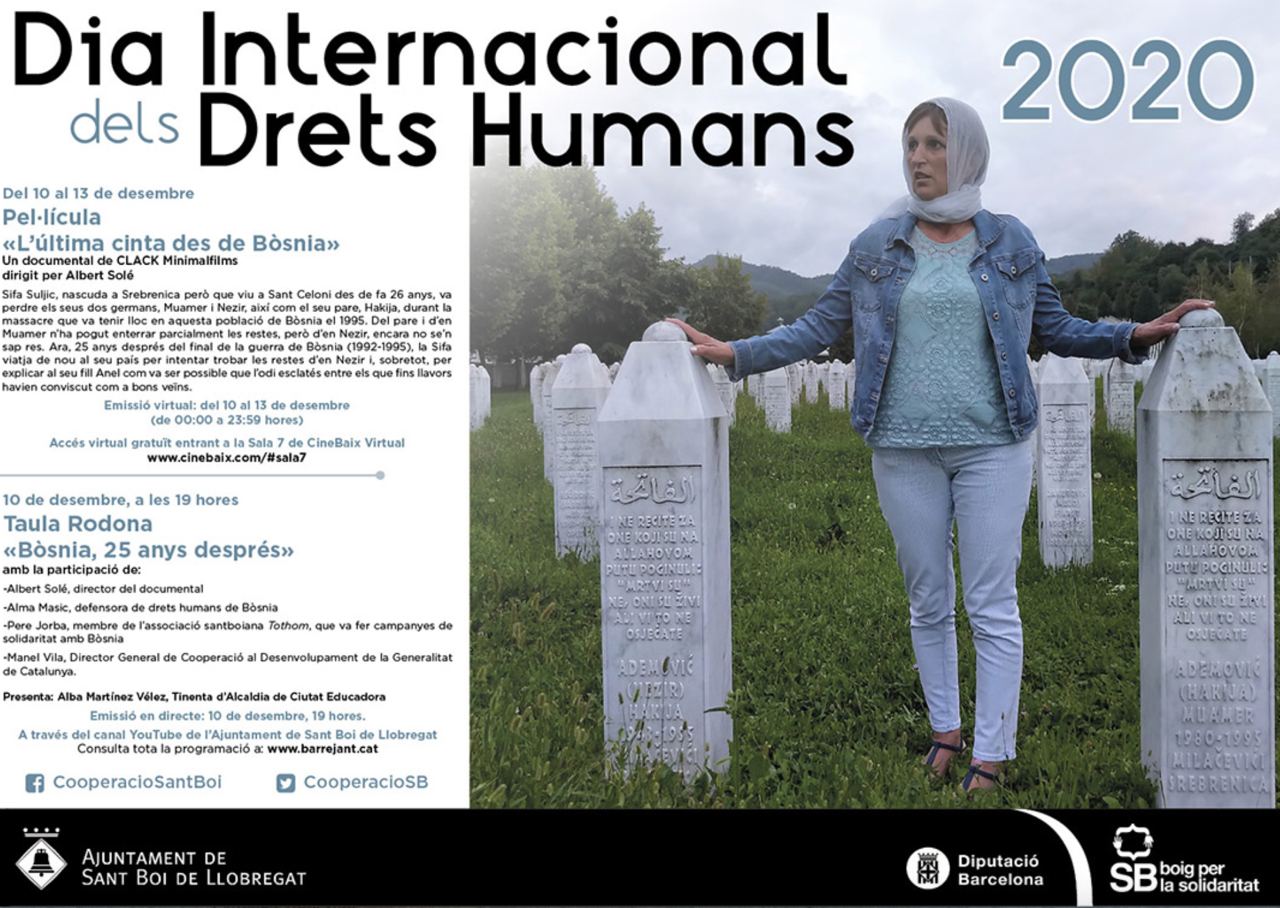