The KASSUMAY Foundation once again wants to take the opportunity to refer to one of the facts that due to its severity and importance is being relevant during this year 2022 in relation to education. We refer to the restrictions, in this area, that Afghan girls and women are suffering.

In August 2021, with the Taliban coming back to power, there was a radicalisation of customs with a strict misinterpretation and imposition of Islamic law (torture, persecution, executions, increased forced marriages, the obligation to wear a burqa, a ban on foreign music and films, etc.). The new government has reinstated an emirate that with its laws has limited at all levels the rights of people and very seriously those of girls and women by institutionalizing patriarchal customs and achieving a regression over time in the social sphere. All this is affecting very strictly, the day-to-day life of Afghan girls and women. Taking into account that education is the basis for a just, egalitarian and self-sufficient society, which helps eradicate poverty and hunger, contributes to improving health and promotes gender equality and reduces social inequality, we reflect and assess what future they will have if they cannot access decent education.

Although in Afghanistan going against the Taliban and defending human rights publicly comes at a high personal cost, several political leaders, people of culture and social activists said they would stand up to them. Many have had to go into exile because of the risk of their lives, but from outside the country they continue to fight in defense of the women who have had to stay there and for the freedoms in their country. 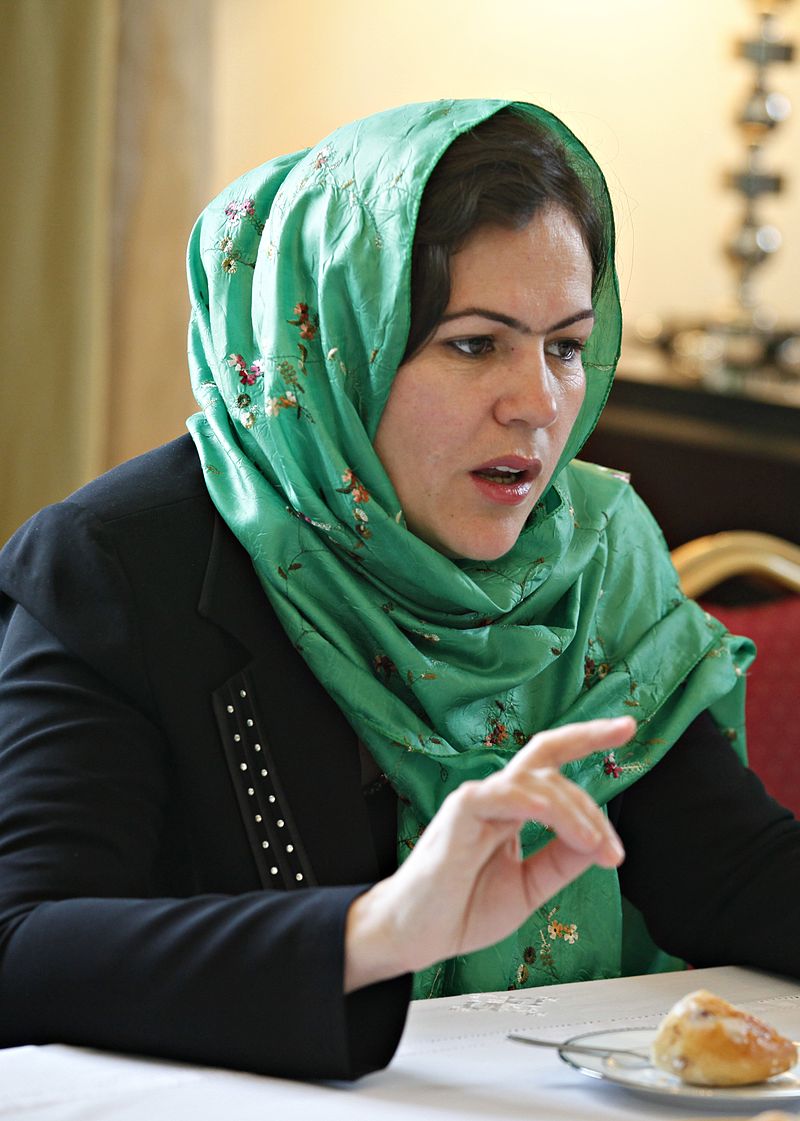 In late December in Kabul, and in private housing, there was a protest by a group of girls against the Taliban's veto of women's education, also in response to the violence with which security forces have suppressed the latest demonstrations of women organized in the streets. They have regretted that the international community remains silent (the UN and the EU have made statements condemning the facts) and have also requested that they be returned to the world of work in full conditions.

With the desire for a quick restoration of freedoms we end with this little poem: